Claim your discount using the discount
code STAYHOME in the order page. 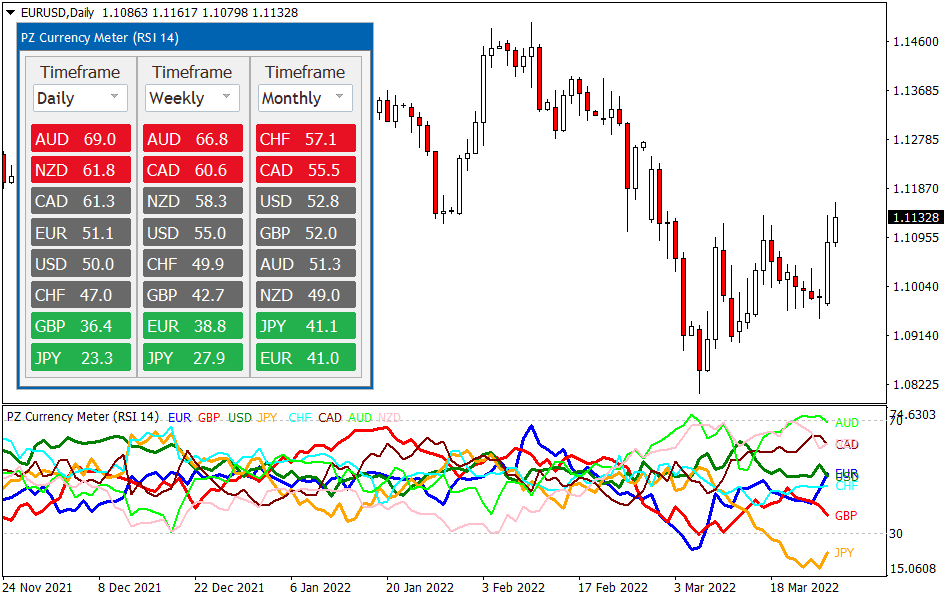 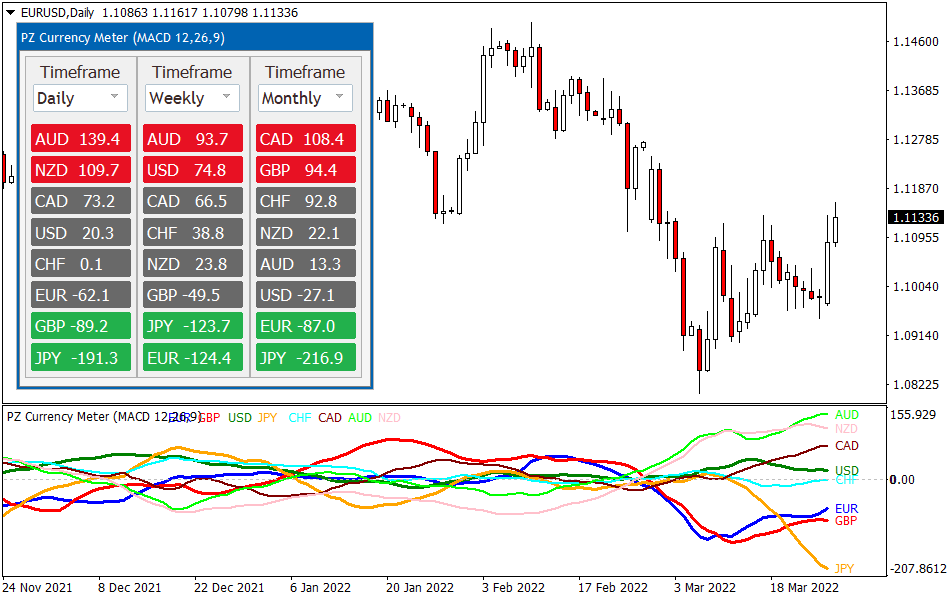 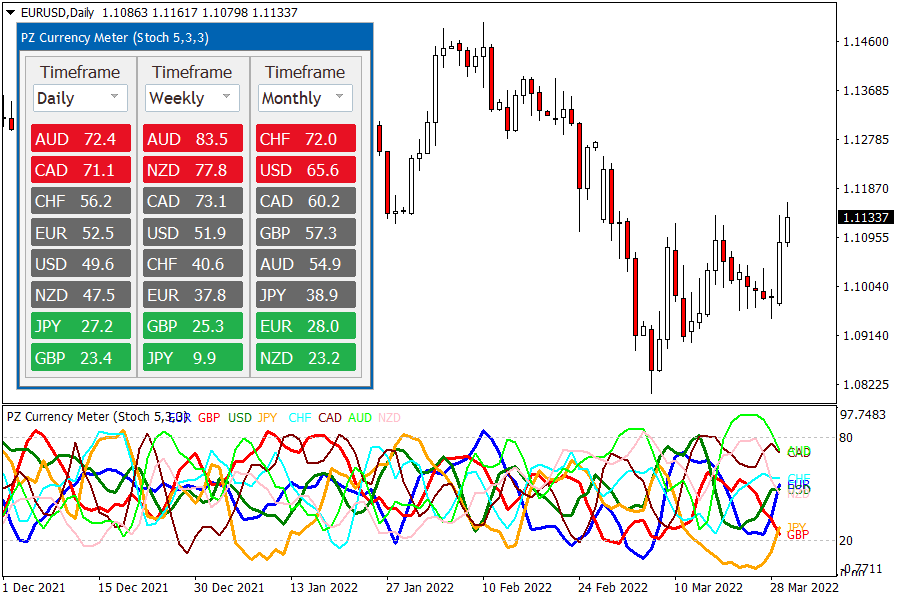 This indicator overlays the price action of several currency pairs on the same chart, and supports inverted pairs as well.

This indicator measures of how different securities move in relation to another, making portfolio management easier.

Fantastic automatic scanner which finds those instruments offering the most volatility and efficient price movement. It finds what to trade.

This indicator creates a candlestick chart plotting the price of one instrument measured against another.