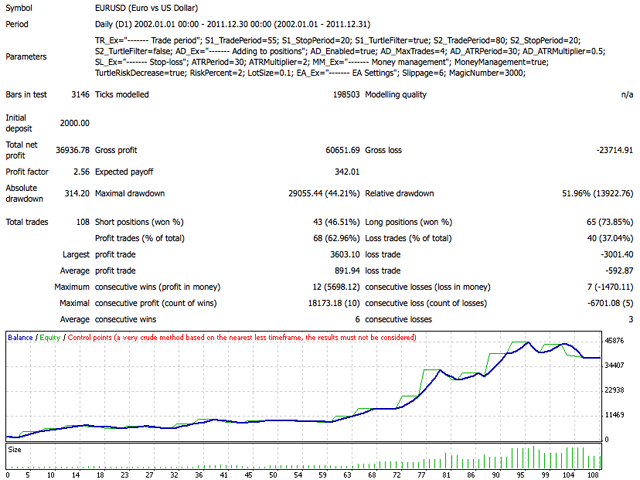 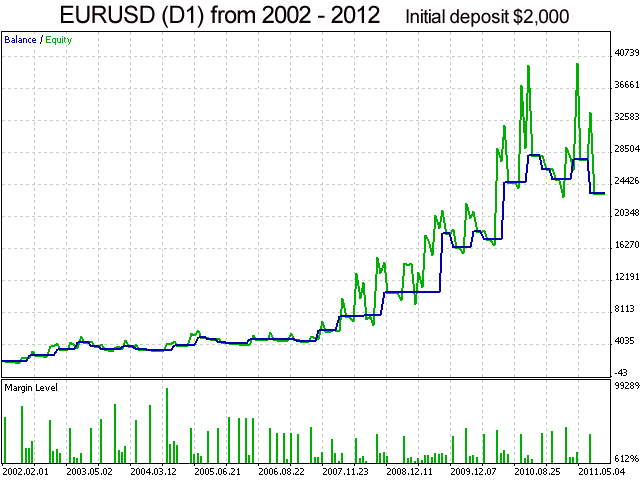 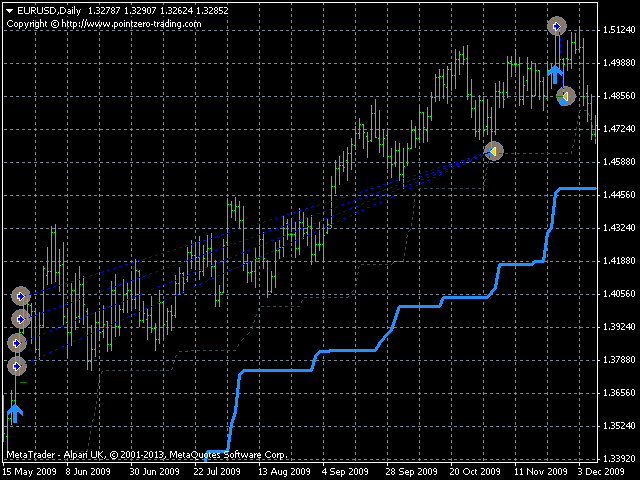 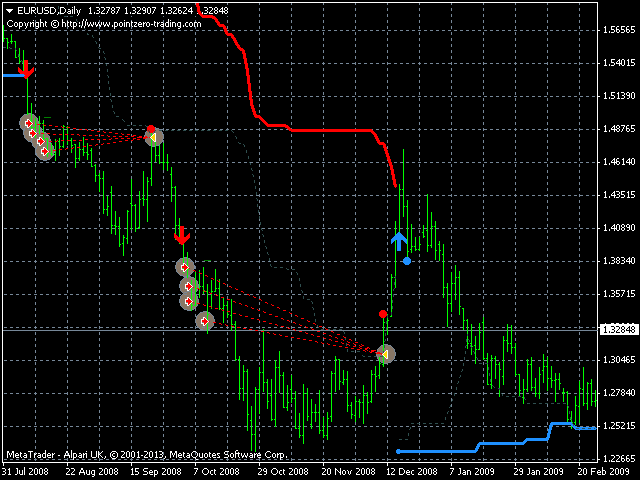 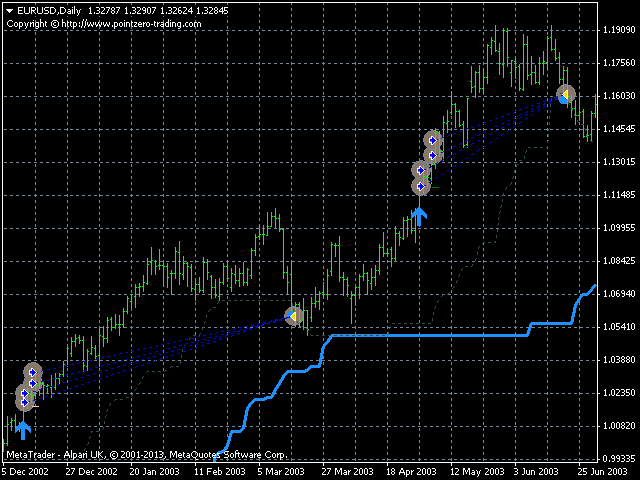 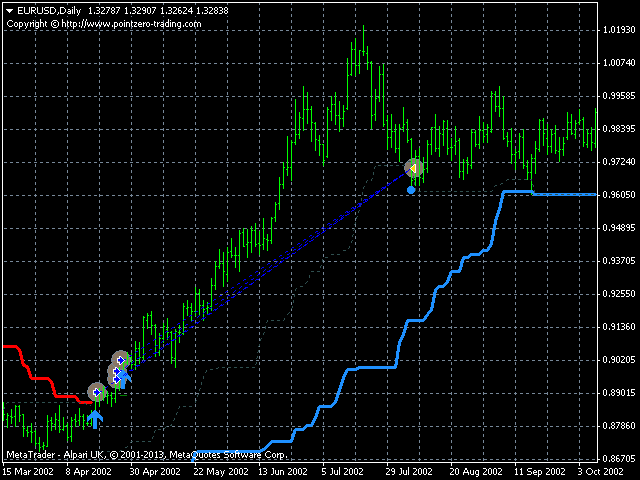 Watch it in action
View All