Claim your discount using the discount
code STAYSAFE in the order page. 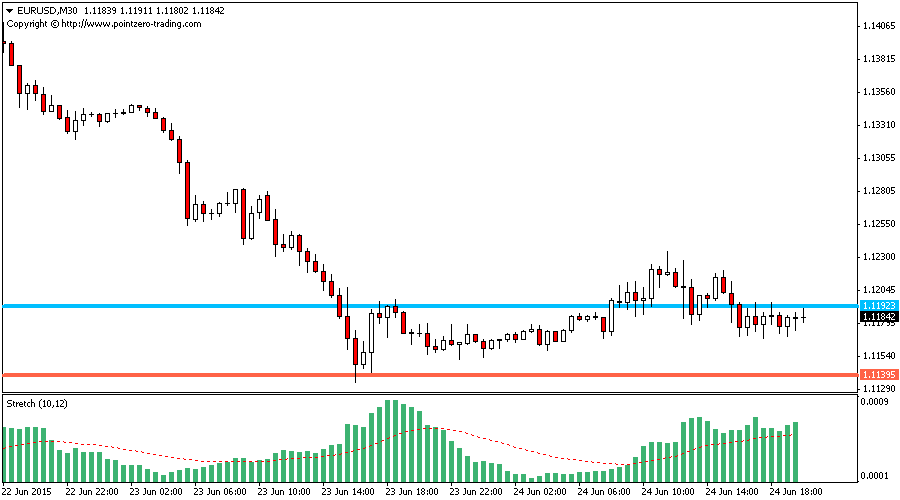 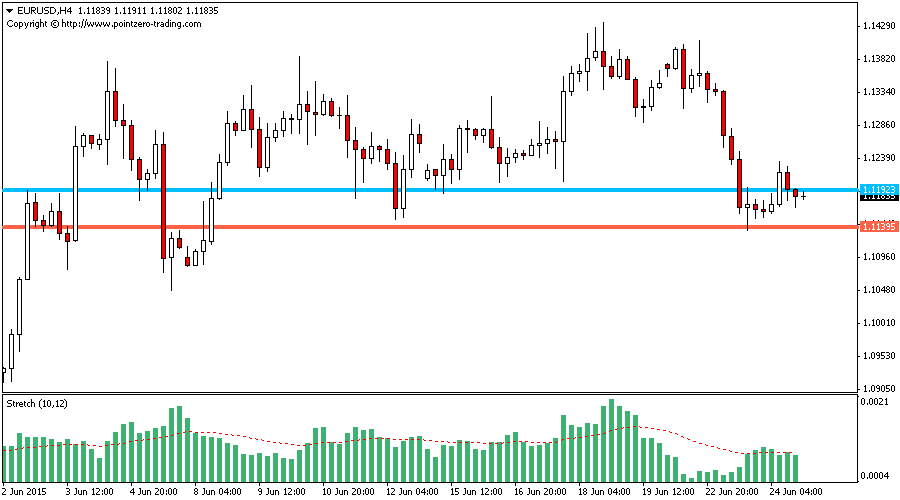 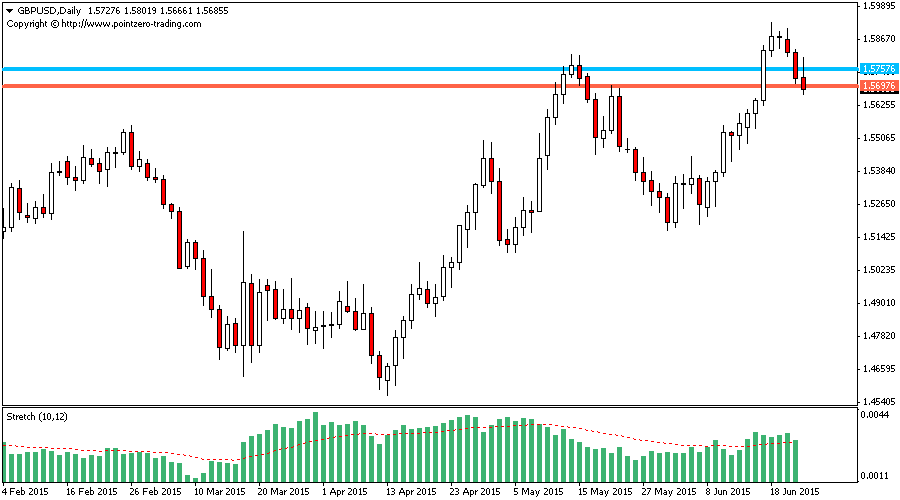 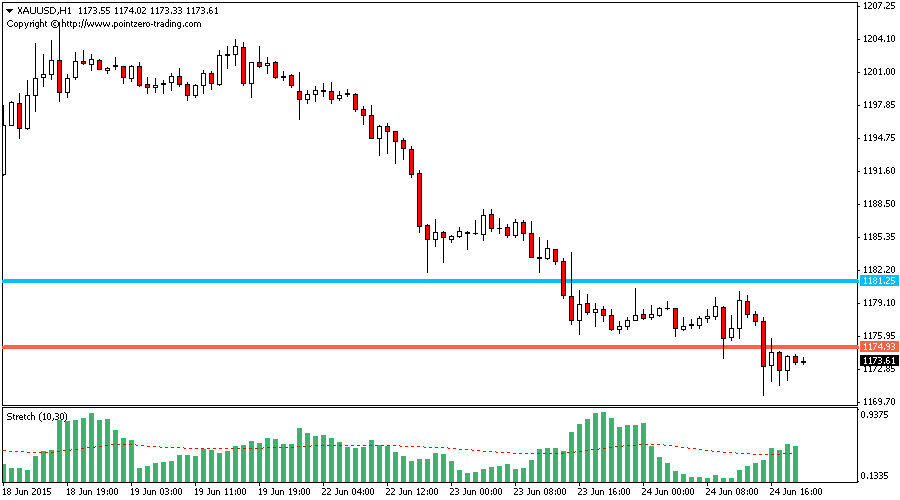